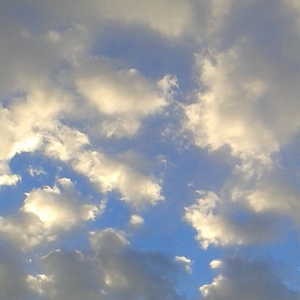 In contrast, one-off incidents of negative behaviour, such as isolated hurtful text messages and private mails, which cannot be viewed or repeated by other people, are not considered to be included under the  definition of bullying.

The fact that the internet provides anonymity can have particular consequences
for cyber bullying. Being able to act and communicate anonymously online removes
some of the deterrents that would help prevent children from getting involved.  The fear of negative consequences is lessened for the perpetrators and it increases the psychological distance between them and their actions.  The perpetrators can therefore refuse to take responsibility for their actions.  In most cases, cyber-bullies know their targets, but their targets don’t always know the identity of their cyber-bullies. This can lead to children and young people being suspicious of, and alienated from, all their peers.

The fact that the distinction between bystanders and active participants can be
less distinct in the context of online bullying also makes cyber bullying more difficult to
deal with than traditional offline bullying.

The bystander effect refers to incidents where an individual in need of help is not assisted by an onlooker because the onlooker assumes that someone else will intervene.

Responsibility for bullying often goes beyond the person who creates and posts harmful content online. Sharing, or commenting on content on social networking websites or joining, subscribing or following online sources of content
intended to humiliate or harm individuals can also be considered bullying behaviour.

I recommend you check out the “Let’s Fight it Together” video.

Hi... failte (Irish for welcome! and pronounced fall-thhha). I'm a newbie to blogging, here just over a year, but what a great year it has been! I've turned the corner to 50 recently and two things become more relevant...time and experiences! Material possessions are less important! Using time wisely and truly experiencing each day holds a new significance for me! Much love, Marie x

This is a text widget, which allows you to add text or HTML to your sidebar. You can use them to display text, links, images, HTML, or a combination of these. Edit them in the Widget section of the Customizer.